Where is SBA? When they will help? 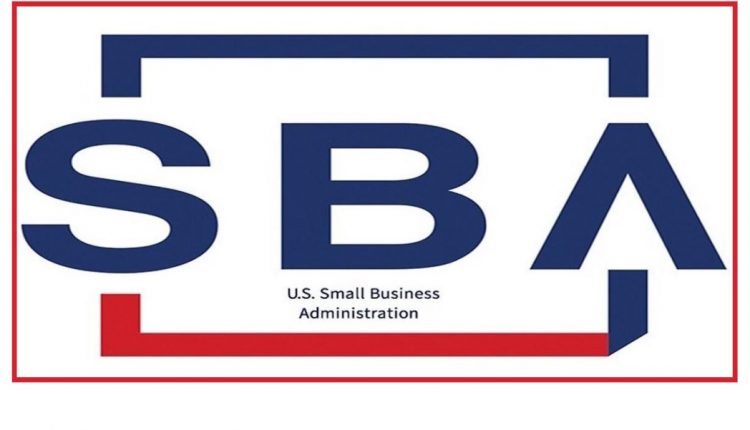 So far only The City of Solvang was able to handle $5K cash emergency loan to Solvang’s small businesses but no news from SBA nor EDD!

Small Business owners were supposed to be able to get up to $2 million from SBA due COVID-19. Now they’re being told the cap is $15,000 — if they can get any answers at all.

Flooded by requests for help like never before, a federal disaster loan program that was supposed to deliver emergency relief to small businesses in just three days has run low on funding and nearly frozen up entirely. Now, business owners who applied are desperate for cash and answers about what aid, if any, they are going to receive.

The initiative, known as the Economic Injury Disaster Loan program, is an expansion of an emergency system run by the Small Business Administration that has for years helped companies after natural disasters like hurricanes, floods, and tornadoes. To speed billions of dollars in aid along, the government directly funds the loans, sparing applicants the step of finding a lender willing to work with them.

But in the face of the pandemic, the loan program is drowning in requests. Many applicants have waited weeks for approval, with little to no information about where they stand, and others are being told they’ll get a fraction of what they expected.

The program is supposed to offer loans of up to $2 million, but many recent applicants said the S.B.A. helpline had told them that loans would be capped at $15,000 per borrower. That was backed up by a message that one applicant shared with Solvang Journal.

The CARES Act, the $2 trillion relief bill signed by President Trump last month, also authorized the S.B.A. to hand out the first $10,000 as a grant that didn’t have to be paid back. Those funds were supposed to be available to applicants within three days of their application, even if they weren’t approved for a loan. That hasn’t happened, but only many webinars, email, and links but nothing else according to Solvang Retailers Association.

“I’m afraid I won’t get a penny from SBA,” said a local shop owner in Solvang, who applied on March 29 and had not received a response as of April 11 Friday.

He also said he had expected and planned a busy summer season,  that’s why ordered and received much new merchandise from his suppliers. Now he is stuck with a pile of unsold goods and unpaid bills and rent. He says so far he got only $5K Emergency Loan from Solvang City but not enough to cover his rent and other bills.

The disaster loan program’s missteps have been overshadowed by millions of applications of the federal government’s other large small-business aid effort, the Paycheck Protection Program, which started taking applications last week. Applicants to that initiative have faced delays as banks deal with the fast deployment of a $349 billion program.

Disaster loan applicants — many business owners are seeking relief through both — have also had to wait, even though the program predates the crisis. The S.B.A. began taking applications in mid-March, but its rollout was piecemeal. Each state had to submit its own formal disaster declaration, and business owners could not apply until their state’s declaration was approved. It took around two weeks for all 50 states to become eligible.

And even though Congress allocated billions of dollars to fund the disaster loan program, some applicants said S.B.A. representatives had told them that funding was running out.

“The fact that S.B.A. is limiting Economic Injury Disaster Loans to an initial disbursement of $15,000 shows that there is a clear need for more resources for this program,” he said.

The loan program was never designed to handle a disaster of this magnitude. Unemployment claims soaring and forced businesses to close.

S.B.A. local officials did not respond to our written requests for comment.

The City of Solvang installed sanitation stations throughout the city!