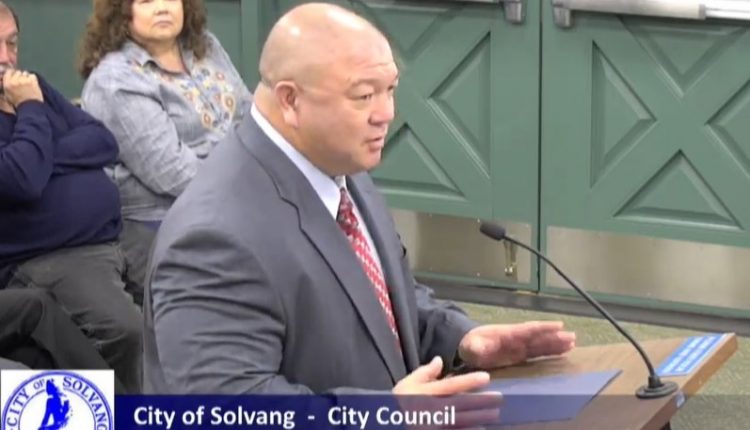 Solvang’s police chief will hang up his hat at the beginning of March 2020 after 33 years in law enforcement.

Before reaching to where he is now, he used to work on patrol in the North County. Aside from his recent recognition, Hsueh was already awarded a Meritorious Service Medal for his work in developing and launching a comprehensive Crisis Intervention Training program for Sheriff’s Office and other Santa Barbara County law enforcement personnel before.

“I’ve worked assignments in the central stations as a deputy, a corporal on patrol, a community resource deputy and as a sergeant on patrol. I’ve overseen the North County rural crime unit in the past and the mounted unit years ago,” Hsueh narrated. “I’ve had many collateral assignments in special units and have developed programs for the department, such as programs for community youth… to the crisis intervention team to provide better services… for community members suffering from mental illness. As a lieutenant, I have overseen criminal records, warrants, the courts, and civil bureaus.”

Since a kid, Lt. Eddie Hsueh is known as a certified Batman freak. His office is decorated with Batman drawings and figurines. He said he learned to read by devouring old Batman comics. “It’s why I became a cop,” he explained. “I wanted to fight crime, protect people, and put the bad guys in jail.”

The City of Solvang is known for being one of the safest communities in California. All these were made possible with the help of quality law enforcement officers who are dedicated serving our community.

Shocking appeal from City Council: “Do not allow to display flower pots along Solvang Sidewalks”

City of Solvang Presents The 2020 State Of The City