Letter from readers: I applaud the current city council, especially our mayor Ryan Toussaint for digging into the dirt of the city and uncovering a mountain of lies. 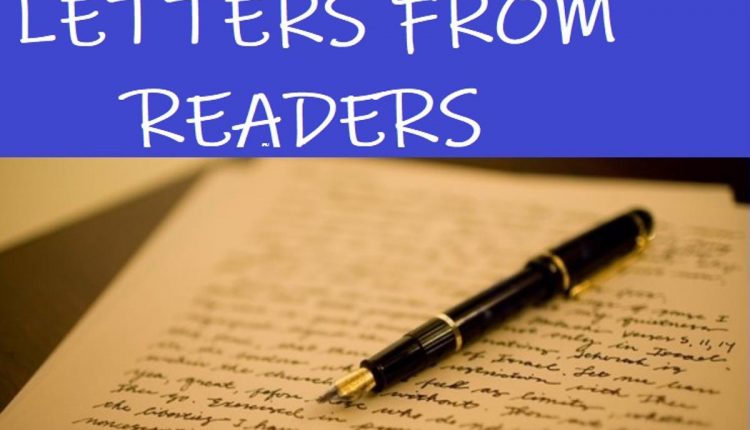 I have been absolutely appalled that the former ‘guard’ has been allowed to get away with fraud, theft, bribery, etc. That there is nearly a million unaccounted for in the city, including the visitor’s bureau. The additional discovery that the “municipal code 14.11.140 that was referenced since it was supposedly established in 8/93 for the BAR doesn’t even exist??? How could this be… for almost 30 years?

I applaud the current city council, especially Ryan Toussaint our mayor for digging into the dirt of the city and uncovering a mountain of lies.

At the Special Session on January 15, 2020, City Attorney Chip Wullbrandt advised the Council that the Board of Architectural Review (BAR) lacks a proper legal basis and poses legal problems for the City. The Council agreed and voted 5-0 to suspend the BAR pending further legal and administrative review.

The BAR keeps tabs on buildings and gives notice for things that may be broken or don’t quite fit in with the spirit of the city’s Danish heritage.”) was established only in August 1993 and referenced in Municipal Code section 14.11.140, which simply does not exist.

These parties that have participated in these illegal acts NEED to be prosecuted and made to replenish the coffers. The residents pay a high price in property taxes, water, sewer rates, etc, all seemingly at the behest of these crooks. The ‘Danish Mafia’ needs to be put to rest, permanently!

Good News. No Coronavirus in Solvang!